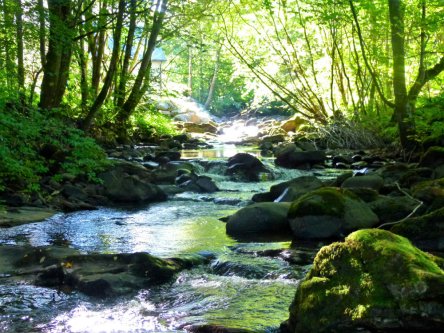 Why did I not see it. Surely there must have been signs. A look in his eyes? the thoughts went around and around in Sandra’s confused and conflicted mind.

The nurse came into the room. She had an air of control and competence about her that Sandra envied. The room was white and austere as all hospital rooms are. There were no flowers to brighten the bleakness, no chocolates and trays of dried fruit on the bedside table. Sandra had pushed all her friends and family away a long time ago.

I didn’t want them to know. Couldn’t bear for them to suspect that everything was not as it should be. What a fool I was.

Sandra lay quietly while the nurse took her blood pressure and checked the IV drip attached to her wrist. She reflected on her marriage.

He had hidden his violent and possessive nature so well. While they were courting he had been the perfect gentleman. Opening her car door for her, bringing her gifts of long stemmed red roses and sending her poetry. She had been totally bowled over and had easily fallen for his charm and good looks.

Once they were married and he had her in his power, he had set out to break her spirit. He broke her body in the process and ensured that she was completely alienated from everyone in her life who gave a damn about her.

Why did I allow this to happen? How could I have just succumbed to his fists and his temper the way I did? Why didn’t I leave?

He had gone to far this time and she had collapsed at work. She didn’t remember anything after she blacked out until she had woken up in this grim hospital bed.

The doctor had been very kind to her as he explained that she had miscarried her baby. The violent and relentless blows to her stomach, thighs and arms had caused the miscarriage and had also caused significant internal bleeding. She was lucky to be alive.

I am lucky to be alive, he said. I wish I was dead. I have lost everything now. There is nothing left.

Sandra drew in a great, hitching breath and let it out slowly.

It had all come out. The years of abuse. She didn’t have to hide it anymore or wear long sleeved shirts and full length pants to cover up her bruises. It was over. Everybody knew. Her humiliation was complete.

She heard the door open and looked up. There stood Mom and Dad, after all these years, here they were.

Tears slipped down her cheeks as she looked at them.

Maybe it wasn’t all over. Maybe there was still hope.

Written for Sue Vincent’s weekly photograph challenge. You can join in here: https://scvincent.com/2018/11/22/thursday-photo-prompt-hidden-writephoto/