WARNING: I am listening to Bram Stoker’s Dracula and editing my horror story – this story told in exactly 100 words may be disturbing to some readers.

Looking at her picture, no one would have believed Sarah Kelly was the most prolific serial killer of all time. Travelling from hospital to hospital, she stole new-born babies, drained their tiny bodies of blood and buried their ashen grey corpses. She used the blood to make face serums for wealthy women who wanted to remain young. Her formula worked and, as more and more money rolled in her door, so her need for blood increased. Eventually she became careless.

When she was finally caught, nearly six hundred corpses in various stages of decomposition were discovered in her home-built vault.

This short story was written for Don Massenzio’s photo stock challenge and is based on the story of Amelia Dyer, the infamous baby farmer and murderer. You can join in the challenge here: https://donmassenzio.wordpress.com/2019/03/20/stock-photo-challenge-4/

Amelia Dyer was arrested on 4 April 1896 for murder and was hanged by James Billington at Newgate Prison on Wednesday, 10 June 1896. Amelia Dyer’s photograph appears in the Sherlock Holmes Museum on Baker Street in London among his collection of pictures of the most horrific serial killers of all times. 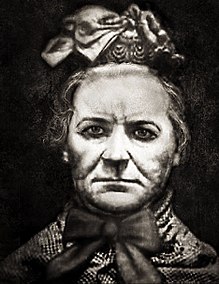 49 thoughts on “#Flashfiction – No-one would have believed” 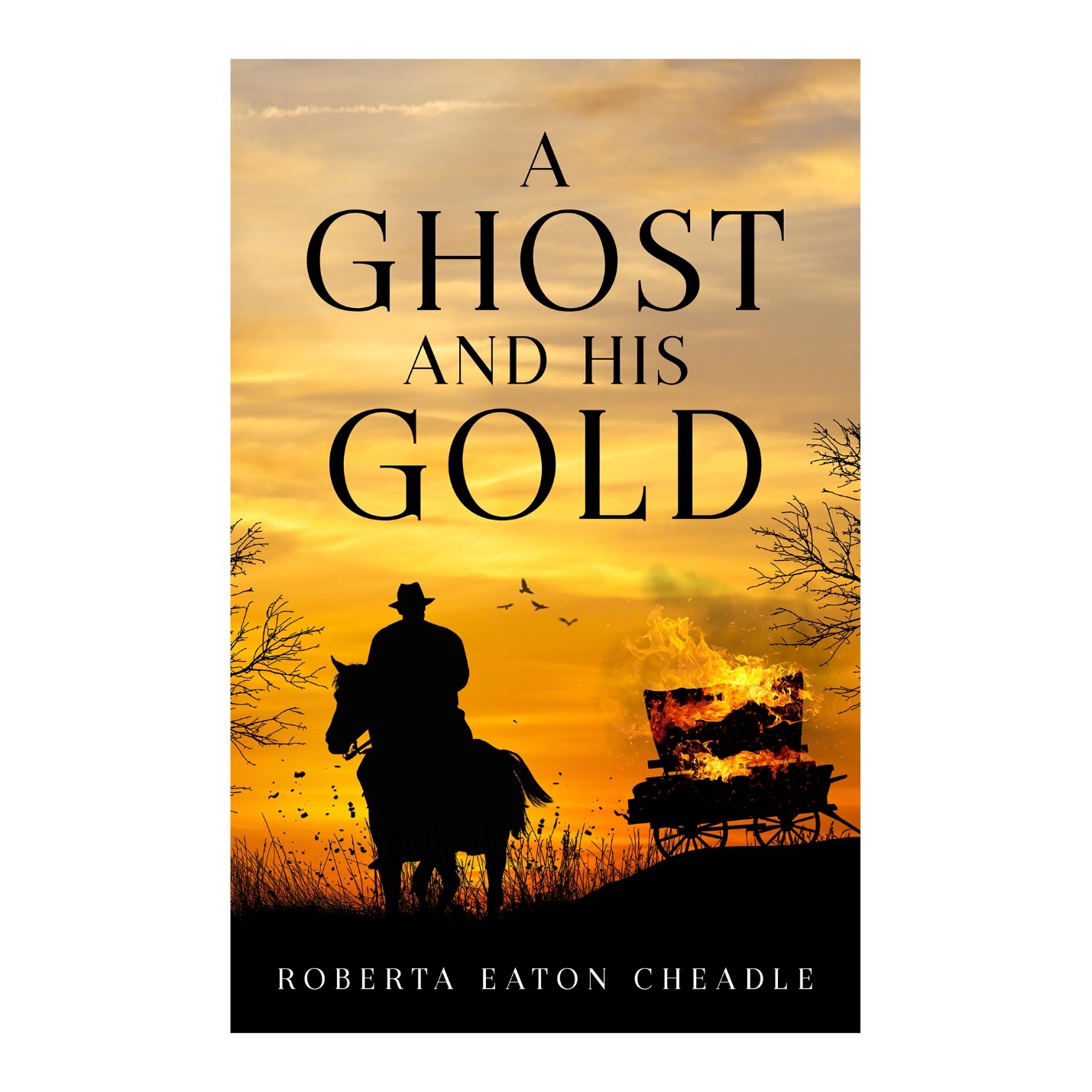 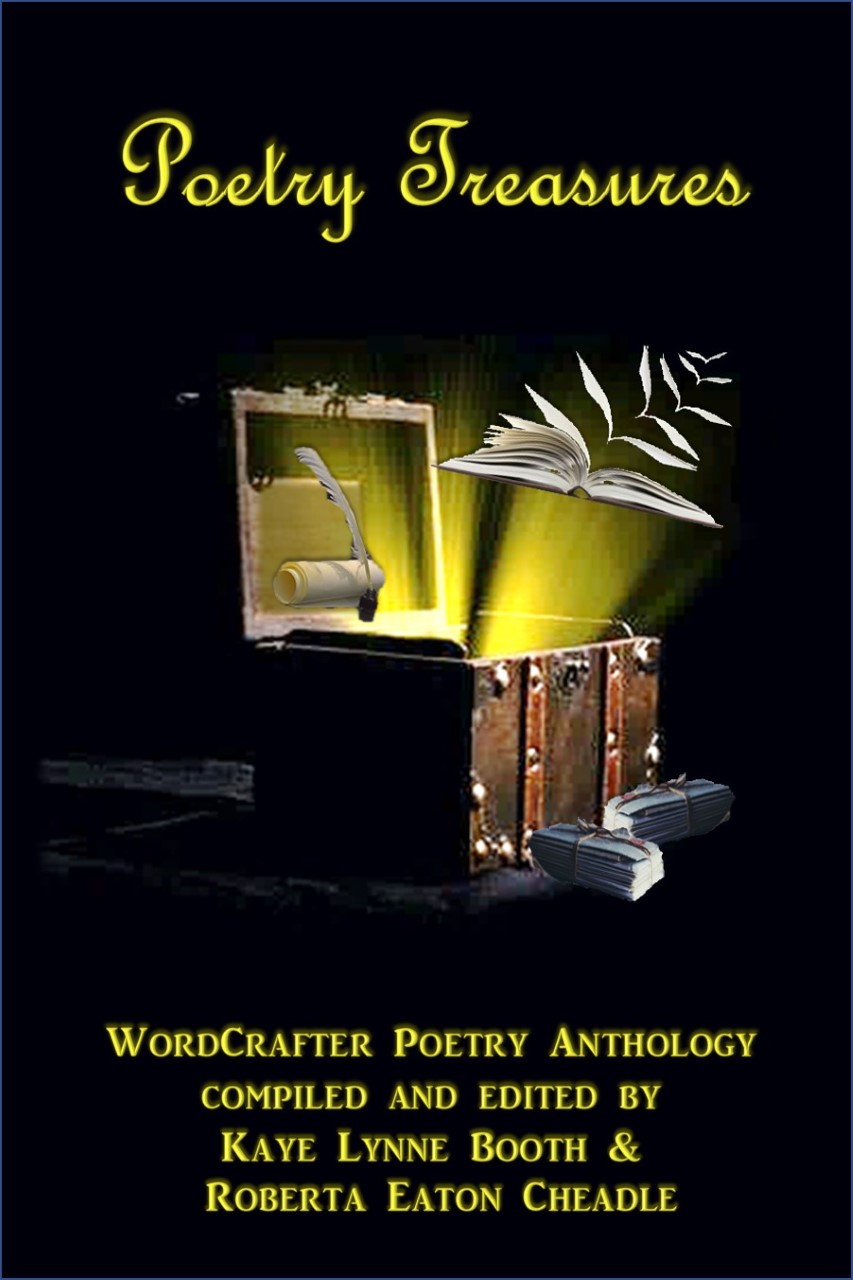 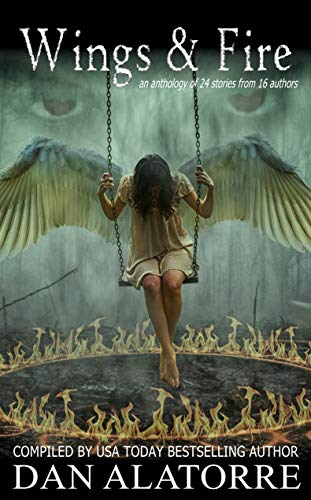 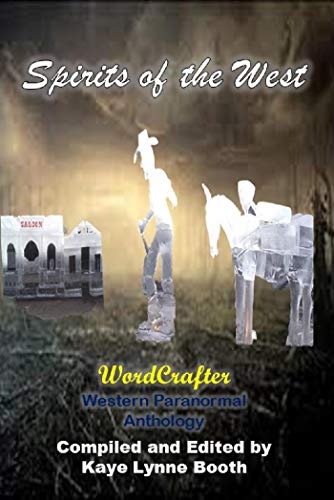