I am over at Sue Vincent’s lovely blog with the first in a series of posts about the Brontë family. Thank you, Sue, for hosting me.

Patrick Brontë, born Brunty, was the oldest of ten children born to Hugh Brunty, a farm labourer, and Alice McClory. He grew up in the small village of Drumballyroney in Country Down, Northern Ireland. At the age of twelve, Patrick was apprenticed to a blacksmith, and the to a linen draper and a weaver until he became a teacher in 1798. In 1802, he was given an opportunity to study theology at St John’s College, Cambridge, from where he received his degree in 1806. He was appointed curate at Wethersfield in Essex, where he was ordained a deacon of the Church of England in 1806 and into the priesthood in 1807.

Patrick Brontë met his wife, Maria Branwell, during his time as a school examiner at Wesleyan Academy, Woodhouse Grove School near Guiseley. The couple married on 29 December 1812 following which they moved into a house on Halifax Road, Liversedge where their first two daughters, Maria and Elizabeth, were born. In 1815, he moved on to become the perpetual curate of Thornton and his four other children, Charlotte, Patrick Branwell, Emily and Anne were all born there. The Brontë family moved to Haworth in April 1820 after Patrick was offered the perpetual curacy of St Michael and All Angels’ Church in Haworth. 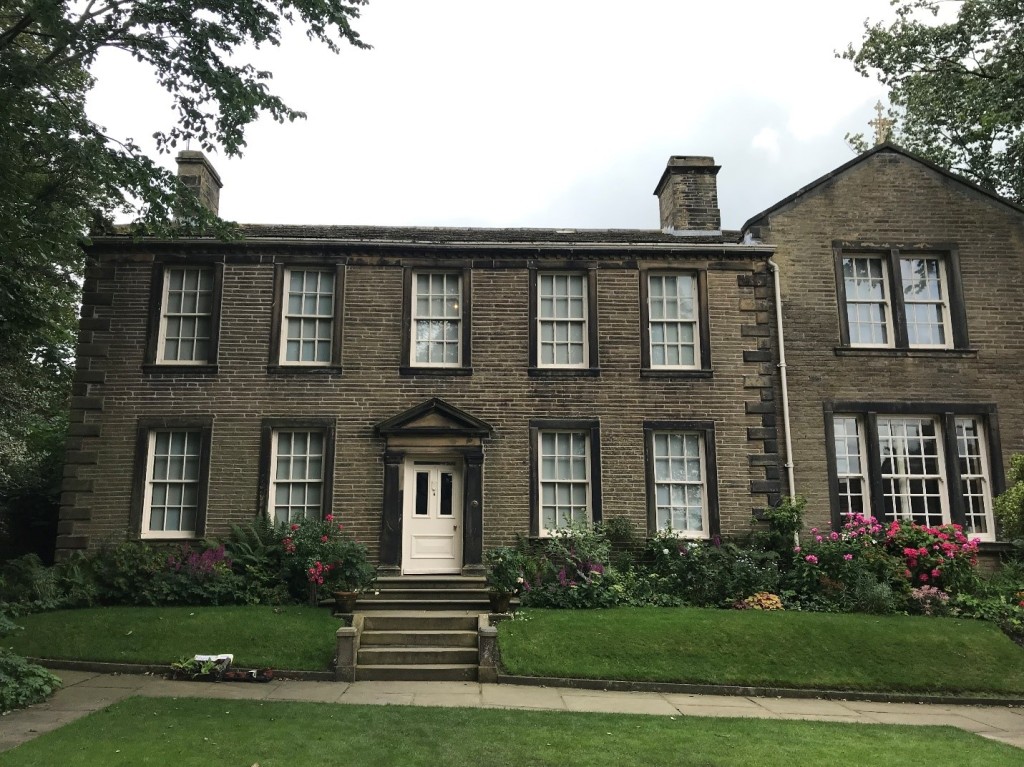