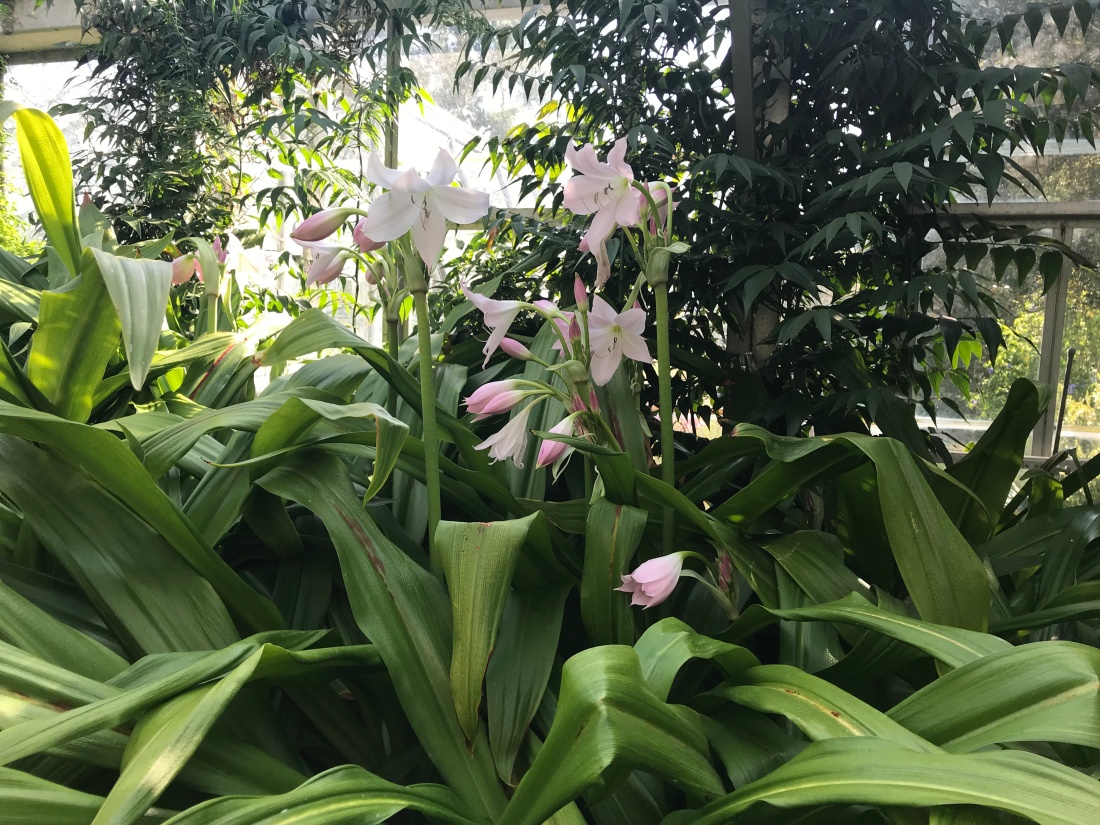 At 11p.m. that evening, Robert’s squadron received orders from Lord Edward Cecil. B.P. was planning an attack on Game Tree Fort, a Boer stronghold to the north of Mafeking. The reasons for the proposed attack were two-fold. Firstly, B.P. aimed to capture Creeky [a giant cannon] and stop it wreaking further devastation on the town and, secondly, he wanted to open up the line to the north in order to join forces with the British troops who were reported to be approaching from Gaborone.  In addition, B.P. hoped to gain some additional grazing ground for the town’s cattle as the exiting ground had been devastated by a plague of locusts.

At 3a.m. Robert’s platoon rendezvoused at Dummie Fort to learn the details of the plan. Robert’s fingers tingled with anticipation at the planned offensive attack. It made a difference from the defensive position B.P. had followed to date, and exhilaration at being able to fight upright and out in the open, surged through him. He was tired of firing surreptitiously from a trench like a rat protecting its hole, showing vicious yellow teeth but never getting close enough to bite his tormentor.

C Squadron would lead the attack from their position near the railway line to the west of Game Tree Fort, and Robert’s D Squadron would support them. The armoured train was planned to offer additional support with its small breech loading cannon called a Hotchkiss, and a Maxim. The right flank of the attacking parties would be protected by the Bechuanaland Rifles under Captain Cowan. One troop of A Squadron men, with three seven-pounder guns and one cavalry Maxim, would attack from the left, supported by another two troops from the same squadron.

The stench of sweat and tension hung in the air as the camp waited silently and watchfully in the cold. Robert’s taut nerves made him certain that vengeful eyes were watching them from the cover of the surrounding vegetation. He twisted his head this way and that, looking for any signs of movement in the heavy darkness. He saw nothing. The only sounds were the heavy breathing of his comrades and the crunch of hard ground as they shuffled their feet.

At 4.30a.m. the bark of the first gun rent the cold early morning air. It was still dark and the flash shone brightly, momentarily dazzling them all. Shells from the seven-pounders followed, soaring through the air and exploding around the target in brilliant flaming balls. “The railway line’s been pulled up about half a mile from here,” the message traveled along the lines, just as the men prepared to charge forward. “The armoured train isn’t coming.”

The attackers surged forward as a mass, each focusing on his steps, knowing that if he fell, he would be trampled by those coming afterwards. This is it, thought Robert. There is no flight option left. Now we must fight to win or be slaughtered like pigs.

As Robert ran, legs pumping and his bayonet held at the ready, the guns of the supporting artillery and the Maxim roared to life, intensifying the din which swirled around him like mist. He was conscious of the men of D Squadron around him, as well as those of the C Squadron about three hundred yards ahead of him. A great surge of comradery surged through him as these men, his brotherhood, charged forward through the smoke, directly into a hail of bullets from the Boer musketry.  Death seemed certain, but, at this precise moment, this did not matter to Robert, over whose mind a cloud of red anger and lust for blood had descended. The anger prevented fear and grew in its intensity as the occasional figure, including that of Captain Fitzclarence, dropped around him in small explosions of red.

C Squadron reached the fort, which was hidden by bushes, and the guns roared; the sound growing and swelling into a terrific and discordant orchestra. Robert and his men slowed their forward momentum as they watched more ghostly forms falling, to lie in ghastly bleeding piles on the ground. The few men still standing started to fall back, shouting at D Squadron to follow suit. “The walls are too high… Impossible to mount without scaling ladders,” the shouts filled the air, mingling with the gunfire and moans, groans and cries of the wounded.

Robert and another man, William, picked up their captain as they slowly and deliberately retraced their steps. The blood lust had faded from their eyes and their moods had turned sullen. Expressions of dejection had settled on some faces. The Boers stopped their fire as soon as the retreat commenced, and the resultant silence felt heavy on Robert, like a shroud. These Boers are decent men. They could pick a lot more of us off now if they kept shooting.

Moving backwards, lugging the heavy body, was immeasurably hard. His overtaxed leg and back muscles trembled, and his sweat slicked hands slipped and slid under the captain’s arms.  Robert expelled a sigh of relief when he and William were finally able to lay their burden down at a designated spot near to the stranded armoured train. His legs refused to hold him up any longer and he sank to his knees. That was when he noticed  the blood. A bullet had grazed his chest and he hadn’t even noticed. Blood had stained his shirt and run down into his pants. He pulled his lips back into a grimace as pain seared his side. It was like being slammed with a club.

This extract from my WIP is shared for Didi Oviatt’s monthly challenge as follows:

So, for January 2020, the first month of this year, not only do I challenge you to write your characters in a dire FIGHT OR FLIGHT scene, but I dare you to. This isn’t an easy challenge, so naturally I expect only those who are truly ready for a challenge to step up to the task!

You can join in here: https://didioviatt.wordpress.com/2020/01/04/jan-wip-writing-challenge-fight-or-flight/