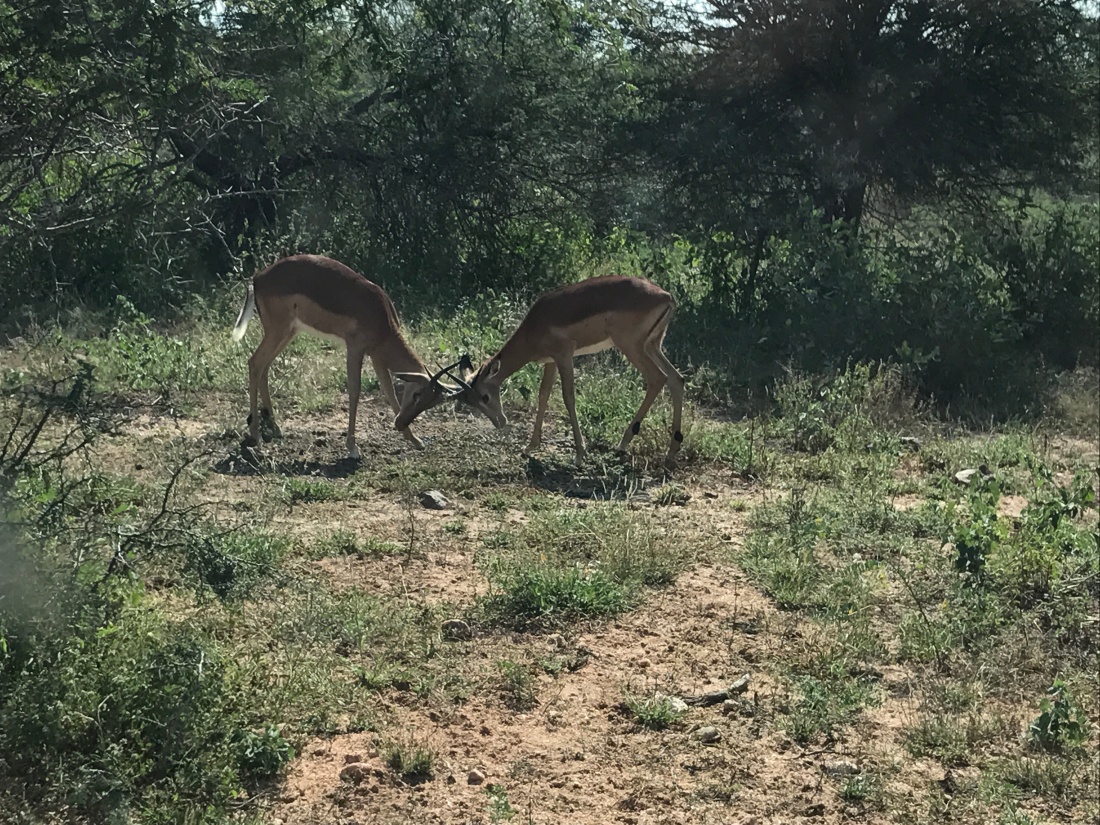 Photograph taken at the Kruger National Park in Mpumalanga, South Africa. The setting is similar to that of Mafeking in 1900.

I seem to tend towards writing historical fiction, I think it is a result of my fascination with real ghost stories. Where there are ghosts there are usually unnatural and interesting deaths which are good fodder for my supernatural and horror stories. I suppose that makes me sound a bit dark, but I am not, I just find ghost stories very satisfying and if they are based on real facts, that makes them even more alluring to me.

The thing about writing real stories is that you need to get the facts as correct as possible which is not always easy even if you do masses of research on a topic. Sometimes, there isn’t that much information available about a certain person and their death, some historical periods are not that well documented due to limited sources of historical information, some historical figures are the subject of a lot of speculation and, dare I say it, fake news and different sites provide different and conflicting facts.

A Ghost and His Gold is largely based around the Second Anglo Boer War or Second South African War and I discovered that there is a lot of information available from UK sources about the English perspective on the war and less from South African sources about the local and mainly Afrikaans perspective on the war. I found it very difficult to find reliable information about the native African perspective on this war, although I did find some sources which I brought in as best I could. I wasn’t able to expand the native African participation in this war as much as I would have liked, but it does feature.

I looked at a lot of different sources to accumulate all the information I wanted and needed to write this book which is told from four different viewpoints, as follows:

Each of these characters interacts with the native African people and shares their experiences and perspectives.

Anyhow, here are a few of the documents I used for my research and which will feature in my bibliography for this book:

A Ghost and His Gold is a work of fiction and none of the characters really exist so my research was to ensure I incorporated the historical facts correctly within my fictionalised story. A lot of research also went in to ensuring the setting was correct and realistic.

What are your thoughts on research for a book? Do you double check facts and consult numerous sources?

If you would like to join in with the prompt, you can link up here: https://hrrgorman.wordpress.com/2020/04/16/5-types-of-research-for-your-novel/